Here is a bit about me – Pierrick Senelaer, who is he? What does he do? What is he up to?

Since 2015, I have had the chance to have my own art studio in Stoke Newington (London).

Environmental issues such as Climate Change or Plastic Pollution greatly concern me, which is why I launched  DRAWING UNITED.

The #DUcollective, a bunch of artists feeling the same way as I do, uses their art to raise awareness for environmental issues along with fundraising for a chosen charity via artwork sale.

Drawing United can be described as a social enterprise if you like. Two mammoth quotes from Robert Swann (the first person to walk both Poles) & Sir Francis Bacon (British painter) respectively sums up well what it is all about.

I have been working on mainly landscaping, a great passion of mine, using acrylic (mainly spray painted). Shapes are entangling themselves over the horizon.

I am fascinated by drawing people’s eyes deep into my paintings by offering them a quiet and serene place where they can go if they need to and feel at ease.

Contrast, perspective, depth, movement and colours can define the landscapes and sceneries I produce.

The CUBE series I am working on at the moment is the attempt of using the white cube as a catalyst for wellbeing.

It is there to calm the atmosphere down as well as contrasting with the ‘un-square’ world out there.

Upcycling, on the other hand, is something I have been trying recently. As a result, you may see me grabbing discarded wooden garden furniture around London.

Thank you to ARTJOBS.ORG for their recognition of my work by choosing me as the 'artist of the month (February 2021)

Drawing United and I have produced this print in support to the campaigns I am featured in dealing with the topic of Global Warming.

Buy it and I'll donate the money to my chosen charity - Greenpeace, for the protection work they do everyday out there. 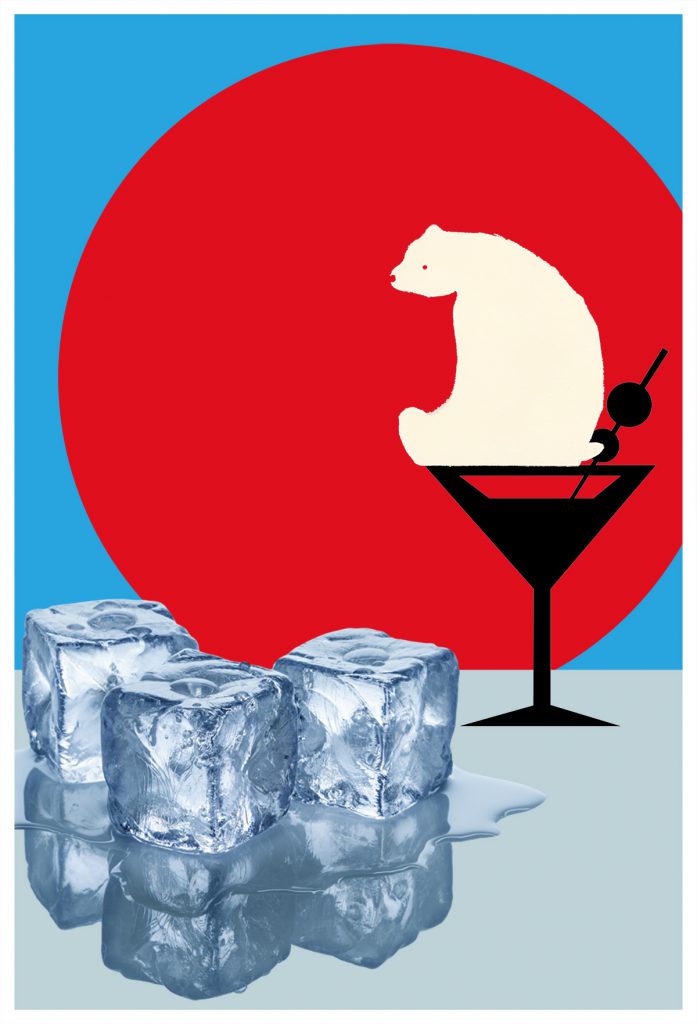